With a combined experience of over 30 years in the industry, each and every Team member of Pen Aviation brings with them unique talents and strengths suited in presenting Pen Aviation’s highly tailored solutions and services. Each individual plays an integral part within the Team, whose main objective is to strive to assist clients in making objective and unbiased decisions in any of their aeronautical undertakings. 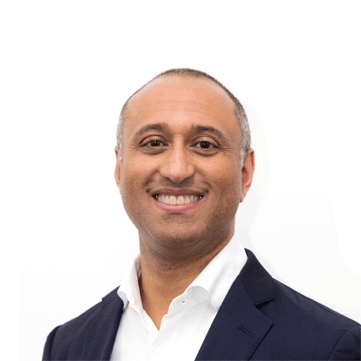 Graduated from the Ecole Nationale de l’Aviation Civile (ENAC) as an Aeronautic Engineer, Jean-Bernard Boura, 49, also fondly known as “JB”, is a French citizen who started his career in 1993 as a Chairman with AERODYN, an outfit in-charge of designing the new JAR 23 amphibious aircraft (Skyranger). With JB at the helm, the project saw AERODYN working closely together with 7 partners, which includes major aviation names such as Dassault Aviation and Aerospatiale.

In 1996, JB joined Dassault Aviation, where for more than 15 years JB held several leadership positions within the organization, from Support Program, Training Center to Operations as Deputy Director.

During his tenure with Dassault Aviation, JB was seconded for 3 years as a pilot to Air Alsie, a renown Danish aircraft management outfit, where he performed operational feedback for Falcon aircraft – assisting Dassault Aviation in improving the design of future Falcon aircraft and also implementation of strategies in ensuring continuous growth. The experiences with Air Alsie extend up till this very day.

In April 2012, JB was appointed as the CEO of Sapura Aero Sdn Bhd in Malaysia, responsible for the major task of setting up the affiliated Aviation Operating Businesses – creating, integrating and streamlining the business of Sapura Aero and diversifying its revenue base while offering one-stop services for business aviation aircraft owners ranging from hangarage, ground handling, charter and aircraft management.

Throughout his career path, JB has also been involved in various aviation incident and accident investigations, standing at both ends of the spectrum (manufacturer and civilian), resulting in a unique background to identify and mitigate risks, either from a design, technical, operational, human factor or legal point of view.

Since 2016, JB has placed his valued experiences, knowledge and achievements at the forefront of his Customers’ disposal through Pen Aviation Sdn Bhd, where he helms the team in the niche aviation fields of Consulting and Project Management, Aircraft Sales and Acquisition, Aircraft Charter, Investment Opportunities, Business Development for Aircraft Management and Unmanned Aerial Vehicle Operations for fixed-wing, rotor-wing and UAVs. 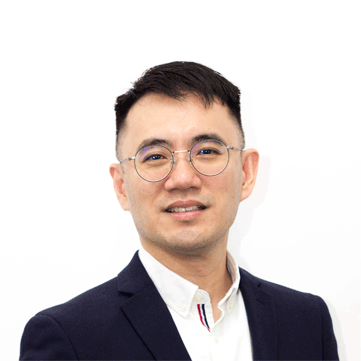 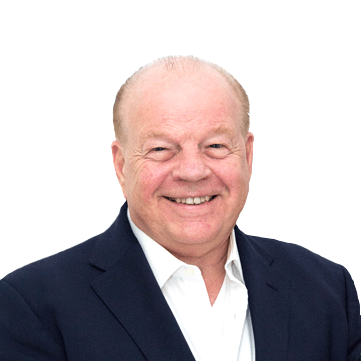 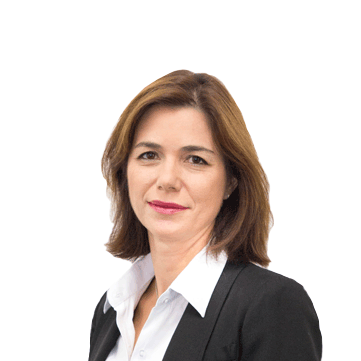 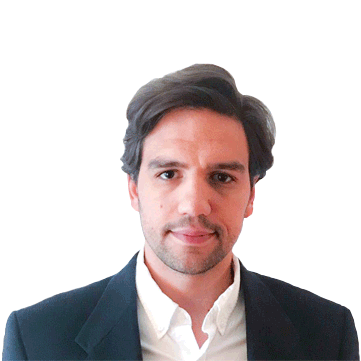 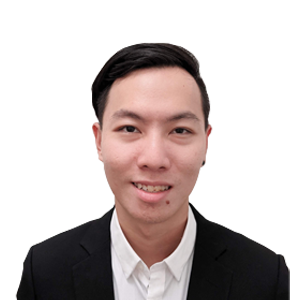 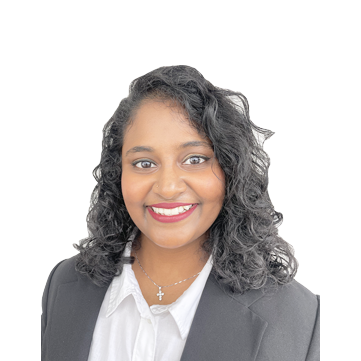 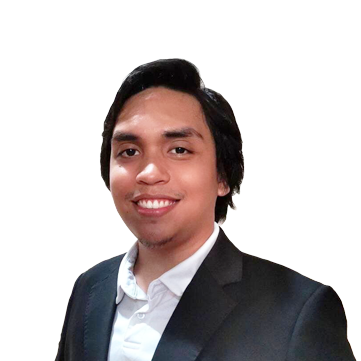 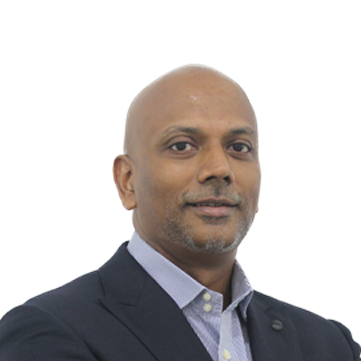 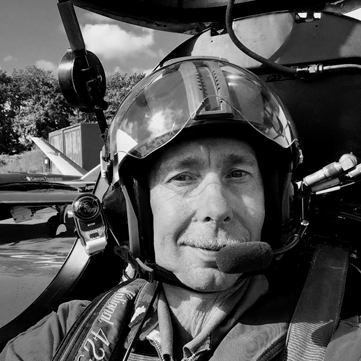 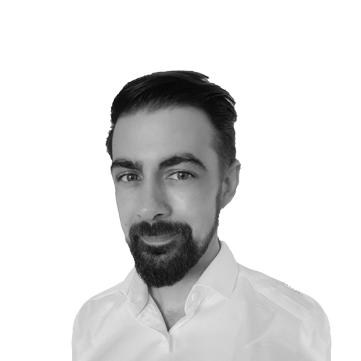 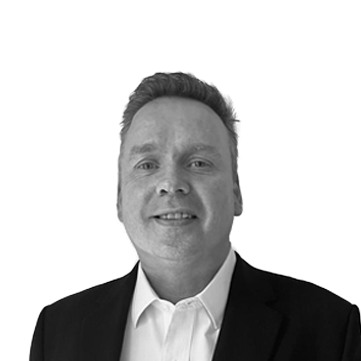