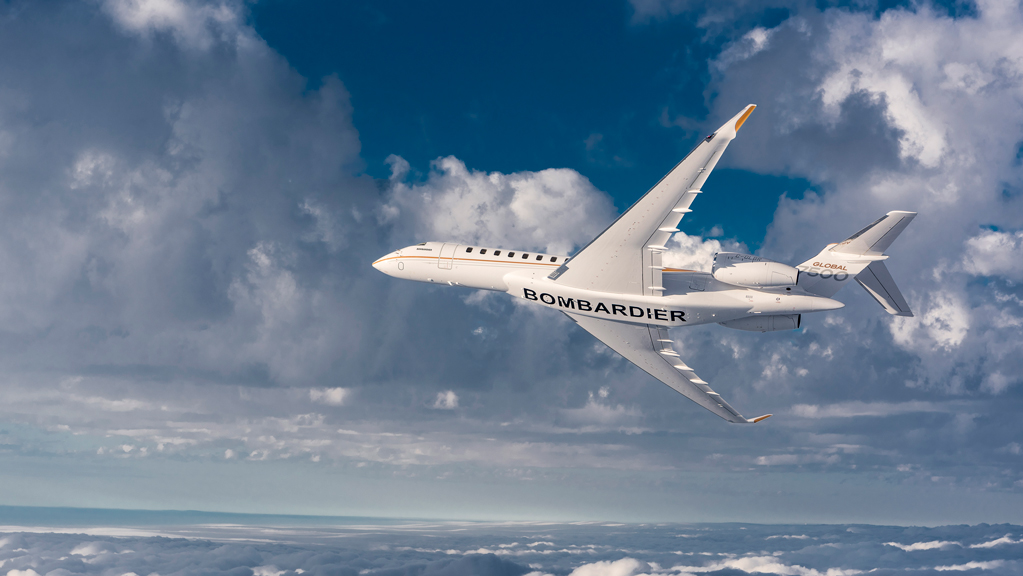 What has the Global 7500 been up to since its introduction?

Bombardier’s flagship Global 7500, also the first production aircraft, has been busy traversing the world the past year, and it has set some amazing and substantial records as it went round earth – 17.3 times to be exact or 1.8 times the distance to the moon. Not only did this first production plane set records, it also demonstrated its sterling capabilities and garnered multiple awards along the way, making it the best business jet currently in the industry.

The primary objective of a demonstrator aircraft is to allow customers, potential customers and industry peers to view and experience the aircraft on the tarmac – and in this sense, the Global 7500 has achieved just that with appearances in numerous trade events and in diverse locations around the world, namely Dubai, Paris and Las Vegas just to name a few. 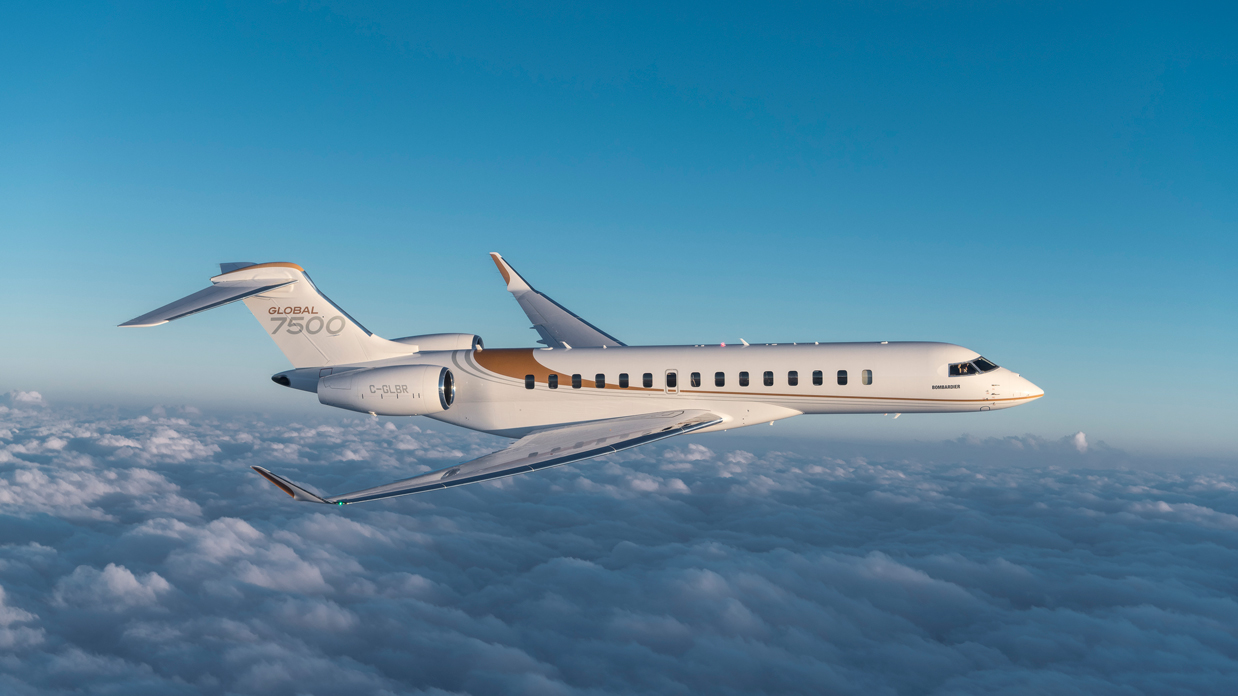 “The Global 7500 demonstrator plane’s travels in the past year have been a real proving ground for the capabilities of this aircraft. It really has been a star performer for us. It recently set the record for the longest non-stop city pair in business aviation history, surpassing a record it had set earlier in the year. It has flown around the globe, in all flight conditions, landed on long and short runways and even participated in a few video shoots. Throughout, its performance has been impeccable. It is evident that since the Global 7500 demo entered into service, we’ve shown that this aircraft delivers above and beyond customer expectations for both performance and comfort.” quoted Michel Ouellette, Senior Vice-President, program Management and Engineering, Bombardier Aviation.

There were several new feature additions to the Global 7500 during the year. Nuage seats were introduced, together with the Soleil lighting system and l’Opéra sound to its already-impressive set of features. 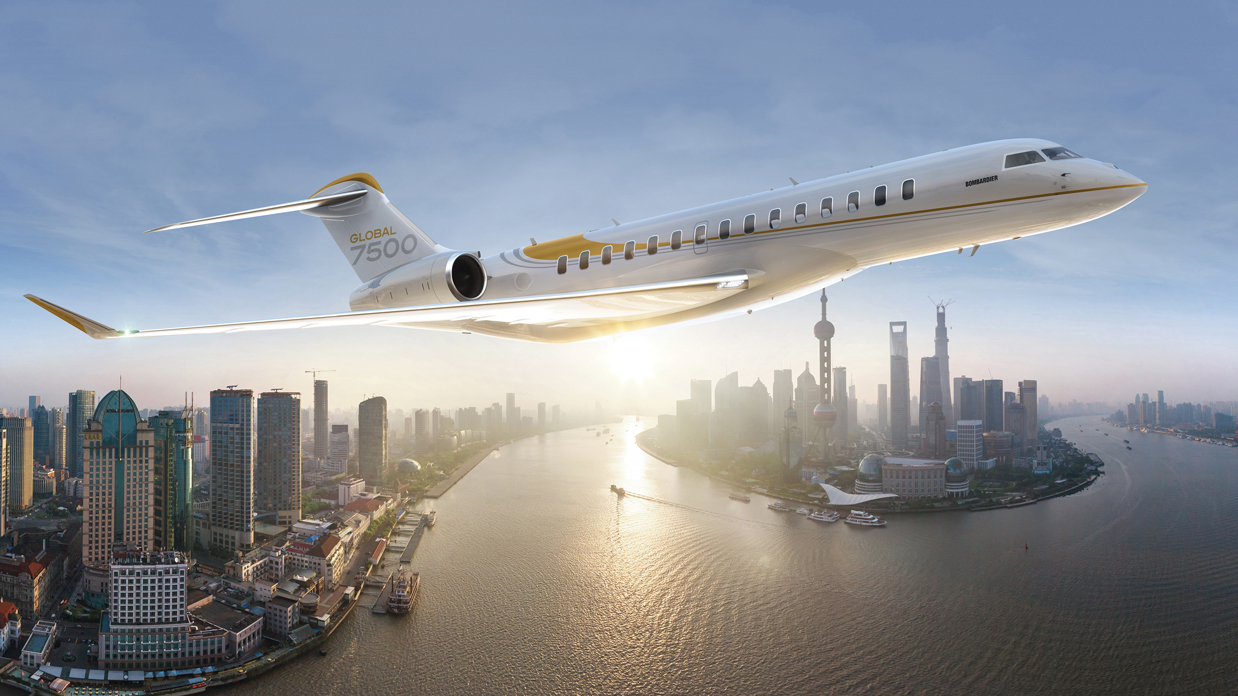 For further information or consultation on the Bombardier Global 7500 business jet or any other Bombardier business jets, do drop Pen Aviation an email at contact@penaviation.com or call +603-7625 6638.