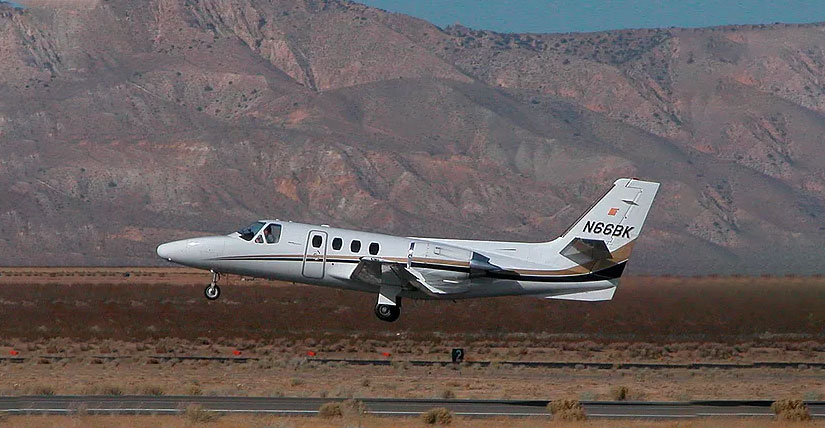 Some say time is money, others dare not put a price on it. Then there are those who call it a commodity and only a few will count time as an investment.

But regardless, once time is lost, it can never truly be bought back at any price. Even so, we work hard for those we love and more often than not, we spend so much time working to grant us more time with the ones we love. That’s an unkind irony but what it does tell us is that time is indeed precious; waste little and much can be lost.

When you take this perspective to those of us who fly frequently enough for our business, it’s now a larger spreadsheet with more minuscule numbers to consider our profits, losses and general growth.

Assuming each week, you fly 3 times with each flight lasting for 2 hours on average, in a 40-week year, that’s a total flying time of 240 hours a year. This does not include another minimum 2.5 hours to clear the endless queues of check in, immigration, security and luggage claim. This “on-ground” time alone totals a minimum of 300 hours a year. Add it up, and it’s a lot of hours gone away. But what is actually happening in these hours?

Half an hour is gone for climbing and another half hour goes to the descent of the flight, during which time you’re not authorized to use a computer. The service time during cruise also amounts another half hour which brings your on-board working time to as low as 60 hours (25% of your flying time). In other words, out of the grand total 540 hours of travel time, this represents only 11% of actual working time. Is there any other area in your business where productivity goes as low as this?

Suddenly, a lot of time looks like it’s going to waste. How do high and frequent flyers make more hours count meaningfully?

The answer is Business Aviation.

While most view it as another business altogether with its own projections, there is a different angle here- It’s a performing business tool which helps you save time and be more efficient and productive.

Business Aviation is a sector within the larger aviation industry that provides ambitious individuals and companies with on-demand transportation for business purposes. With propelled vehicles like helicopters and fixed wing aircraft (turboprops or jet engines as they are fondly called), it also includes a niche segment providing specialized transportation like ambulance flights, surveillance missions and the like.

Globally, it currently represents a fleet of an odd 22,000 aircraft as compared to the 24,000 estimated units operating in commercial aviation.

When you give it a good thought, it is the only means of transportation which adapts to you. It is passenger centric by nature compared to mass commercial liners that cater to the mass at almost the same operating costs.

Luxury in Business- of Security, Convenience and Comfort.

Business Aviation aircrafts grant more value for money and crucially time. What it also adds into that is a general sense of getting what you need done when you want it and not having to rely on the say so of others. Meeting durations can be flexible now with your timings not having to coincide with commercial flight times but at your own beck-and-call.

It’s even better that you can have your chartered aircraft land closer to your actual destination instead of having to be ferried out to the nearest wholesale airport which can at times, be in a different district if not city. This gives you the comfort of not having to wait, and rushing off when there’s that impromptu meeting you just arranged.

Whether they are your customers, business partners or employees even, what makes Business Aviation a leader’s choice is that you get to decide who should accompany you, instead of having to share valuable time with hundred others who are not contributing to your business growth.

It sounds a tad bit cocky but we don’t get to the top by pleasing norms now do we?

Meaningless worries like having crucial data spilled on board or having the next best pitch stolen via a harmless conversation are automatically now in your control and not in the hands of your competitors or in extreme cases, the press.

What is actually startling is how the efficient hours count rocket up from 11 to 89 per cent because of the time saved from the usual “on-ground” time shenanigans. The accumulated duration is reduced down to 30 hours a year and your working time on board is automatically increased up to 240 hours a year.

The largest Business Aviation stakeholders’ association in the world, NBAA (National Business Aviation Association), reported in recent times on how the fiscal value provided by business aircraft use is in consistent and direct correlation to the aggregate performance of companies and industry sectors that utilize it as a business tool. A quick look at the data collected from the S&P 500 listing and behold, business aircraft users outperformed nonusers in several important financial measures.

All users reported average annual revenue Growth on a market cap-weighted basis that was 116 per cent higher, as were their total stock and dividend growth also higher than nonusers at 252 per cent. Compared to commercial flight users, companies that used Business Aviation as a tool also gained a total share price growth of 156 per cent higher with market capitalization growth as measured by market value growth at 496 percent higher for users.

By the way of opportunity, it is a sector that looks to give users and frequent flyers the chance of making a choice, instead of bowing to an ecosystem that pulls productivity and efficiency down in an intricate but profound sense.

Business Aviation is a tool that can be utlised to turn wasted hours into working hours that can not only be productive but crucial. Providing individuals and companies with on-demand transportation for business means, Business Aviation provides a service that really serves the areas that are usually taken for granted- Time and Money.