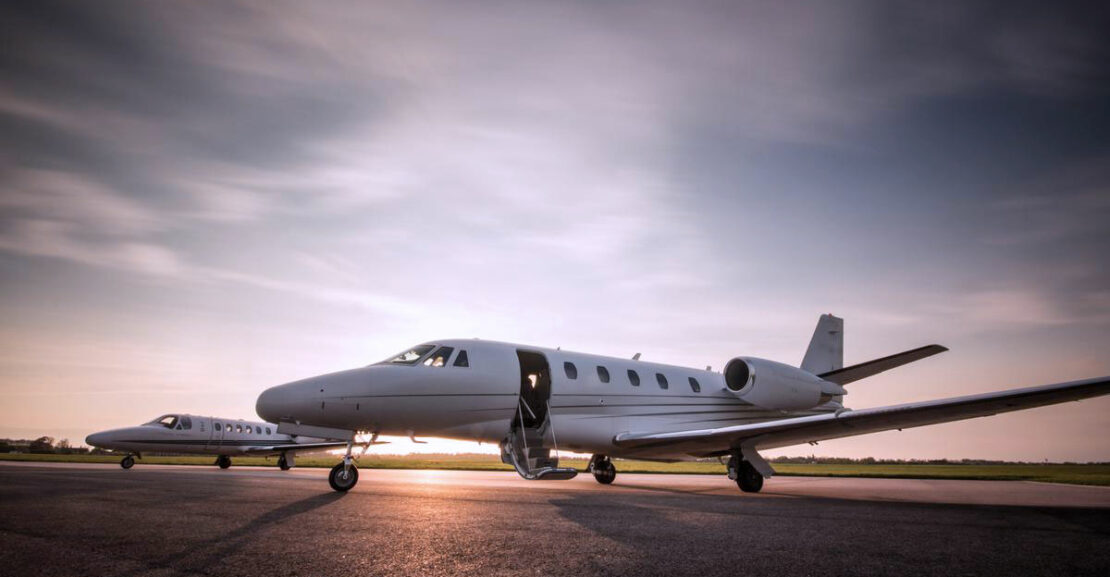 The FAA, working collaboratively with industry stakeholders, has significantly stepped up its campaign to stamp out illegal air charter, but Randy DeBerry, manager of the South Carolina Flight Standards District Office, warns that much more needs to be done and what he has seen in the field is “frightening.”

DeBerry gave an overview of ongoing efforts yesterday (4 March 2020) during the Air Charter Safety Foundation’s 2020 Air Charter Safety Symposium, crediting the efforts of his team and of industry stakeholders, including the National Air Transportation Association (NATA), in spreading the word to educate about what constitutes legal and illegal activity.

His interest piqued when, after first taking the manager’s role as the South Carolina FSDO, he found the leading complaint from operators was their inability to compete against local illegal operations.

“One thing I found alarming was what I didn’t know,” he said. When he began looking into activity, he found that in South Carolina illegal activity was fairly rampant. He discovered some airplanes with anywhere between 40 to 100 dry leases—a clear indicator that “something is not right.”

When asked what he has seen that is frightening, DeBerry responded that John Deere tractor equipment does not belong on airplanes. He has also heard stories about pilots being pressured to fly planes even though there was an equipment failure. And, he added there is no way with illegal operators to assure they are meeting flight and duty or drug testing regulations.

He began to hold industry meetings on the subject and further has worked with stakeholders on an educational campaign to help inform operators that might have unwittingly strayed into illegal territory, as well as the traveling public who might not know any better. “If you know better, you can do better,” he said.

In addition, this has led to a number of investigations and several enforcements.

DeBerry said he reached out to airport and FBO managers throughout the state—”anyone who would listen”—in this educational campaign and has been distributing posters on the subject. Those meetings, initially in South Carolina, have begun to spread throughout the country and DeBerry stressed that the FSDO managers are now talking to each other. A slate of future meetings on the issue is being organized throughout the U.S.

Paul D’Allura, assistant manager for the FAA’s Special Emphasis Investigations Team (SEIC), urged the audience to reach out with as much information as possible to enable the FAA investigators to track down illegal activity. DeBerry agreed, saying one of the problems is the reticence of operators to provide much information. But he said his office takes every tip seriously; one of the first it received included only a tail number and that is still an active investigation.

Don Riley, operations safety inspector with the FAA’s SEIC, cautioned that these investigations take time because the FAA needs to gather evidence such as statements from passengers, invoices, and proof of payment. “I know people get frustrated. It takes a long time because it is due process. We’ve got to get it right.”

The FAA has to be very careful that any precedents it sets in enforcement action “will be in our favor down the road,” added D’Allura. But, he said, more is going to come out publicly in the effort.

One area the agency is paying particular attention is online: social media solicitations and apps, D’Allura said, noting some operators hid behind the app. “We’re watching them.”

Ryan Waguespack, NATA’s v-p of aircraft management for air charter services and MROs, said he has seen a difference with the FAA activity. However, he added that with the “Uber-ization” cultural shift, there will always be the draw for potential illegal activity.